by bluesageacademy on February 16, 2015 in Curriculum, Homeschooling • 0 Comments

Many politicians felt that they needed to concern themselves with other countries around the world to grow their market reach to get more money. War wasn’t an option, but happened in the mist of Cuban people revolting against Spain. The Usa’s government was not concerned with the citizens that rose against them, but the people who would take over. Then they may be able to spread their markets to get more money at the end of the fight. With a battle against the Spanish they reigned supreme with the Spanish surrendering. After the fight, they were able to get the Philippines and Hawaii as well. But after celebrating the new land, Philippines were revolting as well as the Cubans. America was able to calm the Philippines down, but after 3 years, they won but let the Cuba off the hook but in return they signed a treaty making the USA able to involve them in any Cuban laws or anything of the sort. 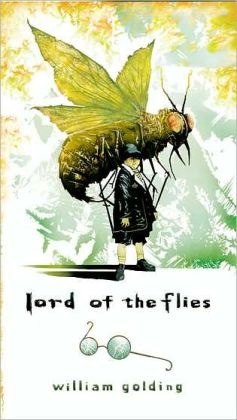 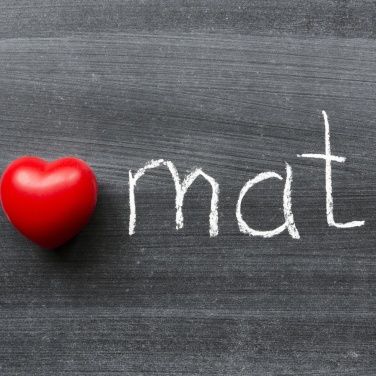 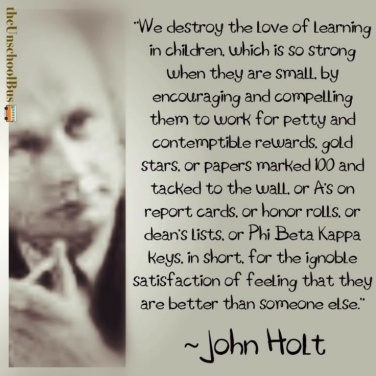 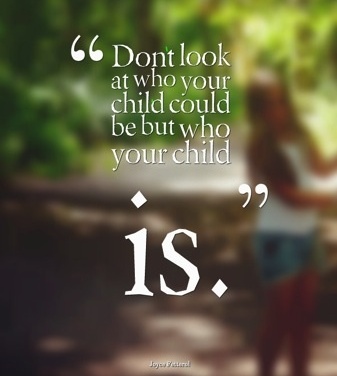 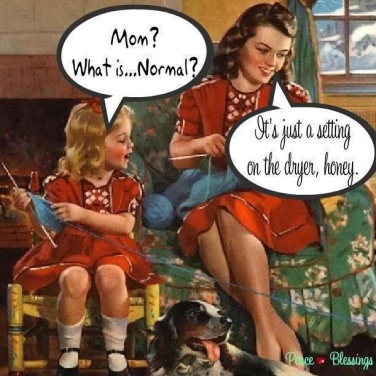 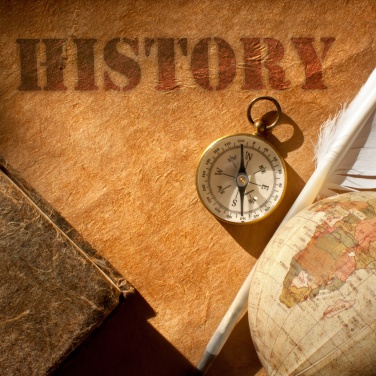 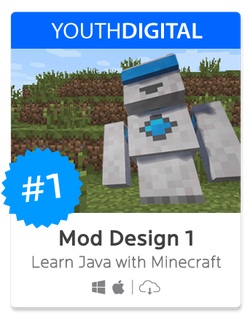 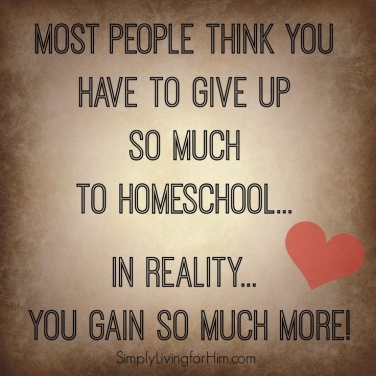 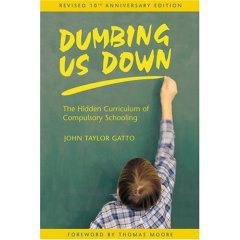 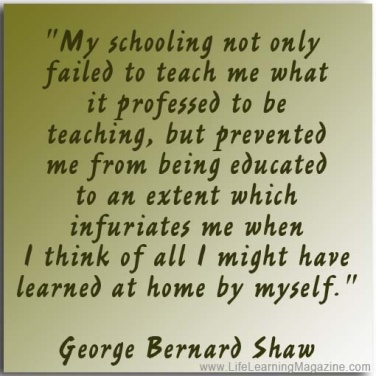 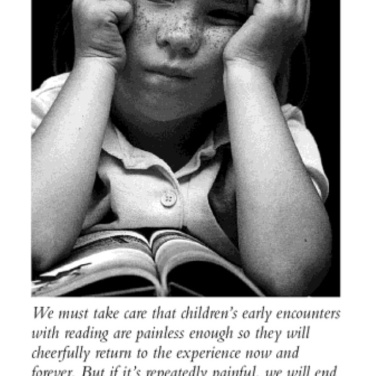 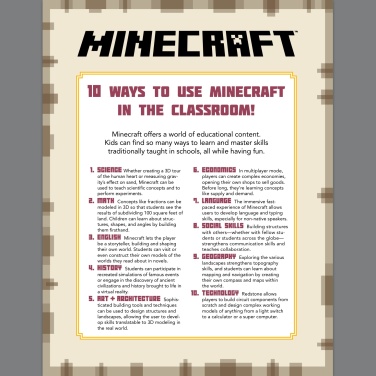 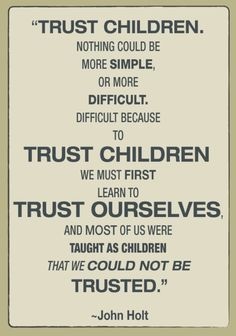 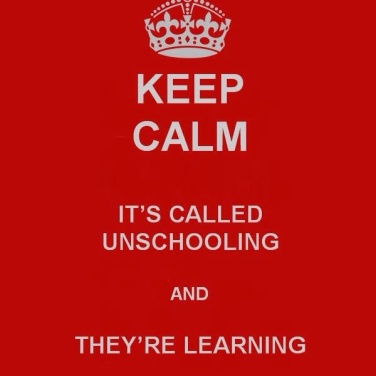 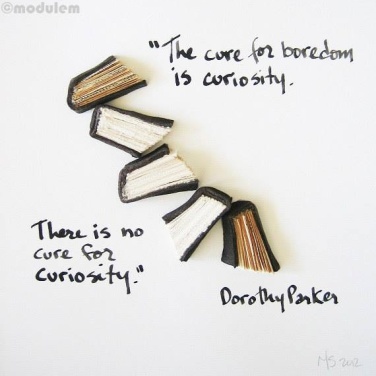 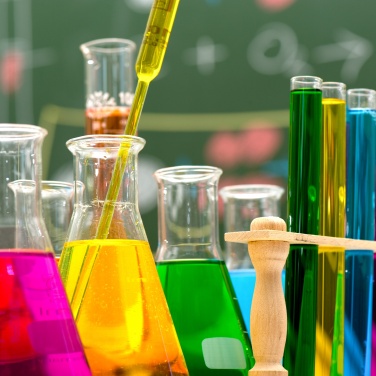 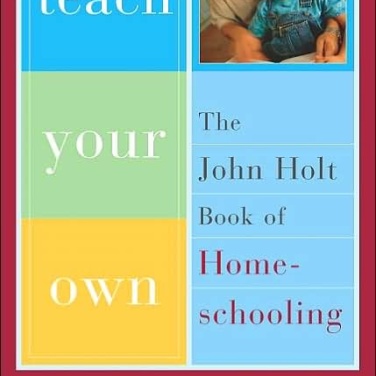 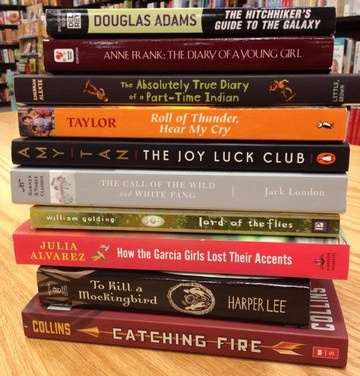 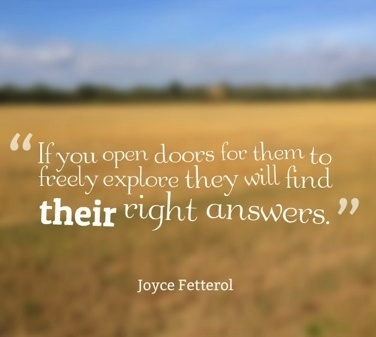 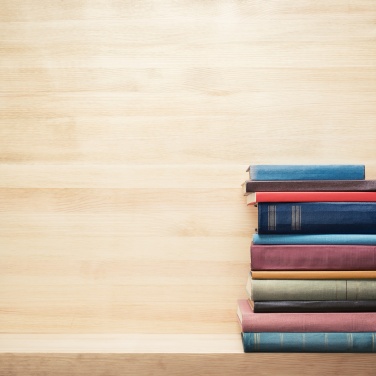 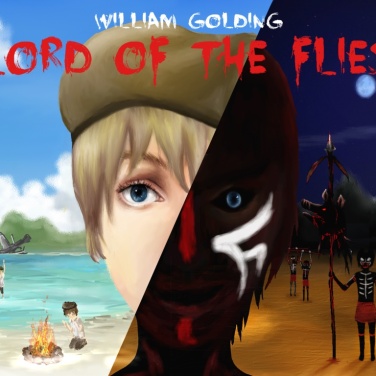