by bluesageacademy on January 14, 2015 in Curriculum, GT, Homeschooling • 0 Comments

Important: Division by a number distributes over addition: If c is not zero, then

Division by a number distributes over subtraction: If c is not zero, then

Concept: We can think of an integer as a fraction with 1 as the denominator.

Important: To add or subtract fractions, write the fractions with a common denominator and then apply the rule that division distributes over addition and subtraction.

WARNING!! In a negation of a mixed number, the negation applies to both the integer and the fraction. So, for example,

In the USA, many expansionists and other civilians wanted more land. Some people felt that it was god’s will for the USA to expand. They quickly decided that the new border between Mexico and USA would be the Rio Grande. But when the opposing leader denied their demands, they took him and forced him to make the Rio Grande the new border like it is today. Many Mexicans fought back, but a lot of them fled across the Rio Grande where they couldn’t be forced to be under USA’s rule. Once the USA got their new land, they soon broke their promise and pillaged all throughout Mexico. Many Americans were supporting the war, but many slave activists thought the new area would be an abundance of slave plantations. Still, people by the thousands joined the war against Mexico. One by one, bits of Mexico were captured. They reached Mexico City, where their soldiers were not in abundance because thousand deserted in the war. Many soldiers were promised free land, but land speculators quickly bought it so the poor vets could survive. Many of the US’ troops died from disease, famine, and hunger. 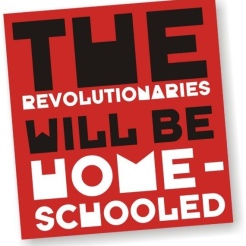 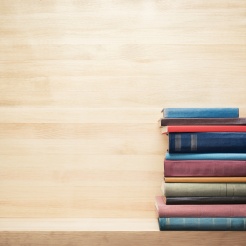 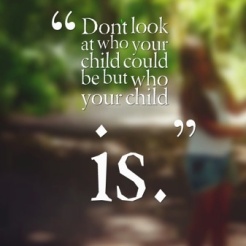 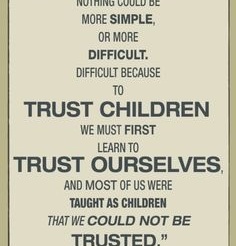 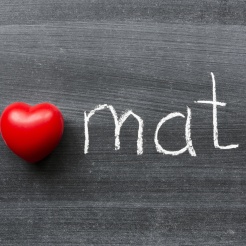 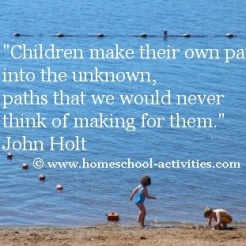 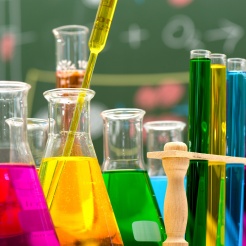 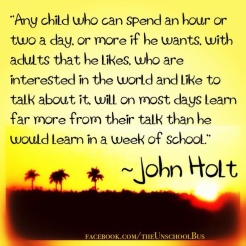 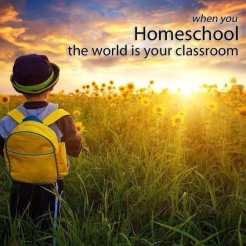 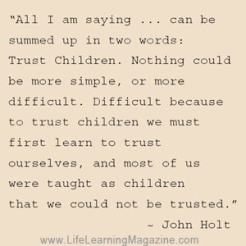 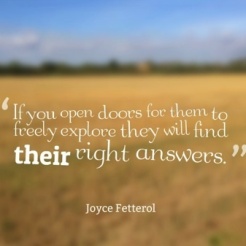 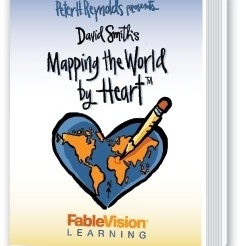 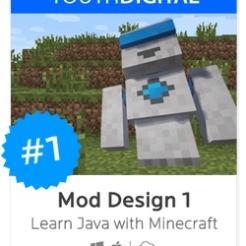 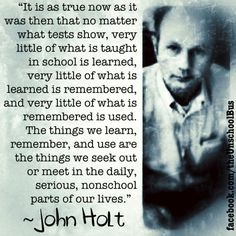 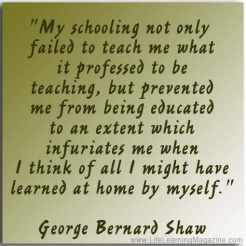 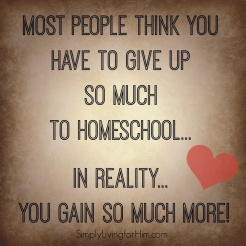 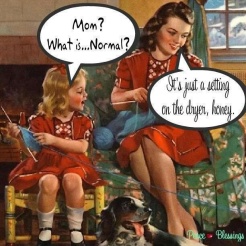 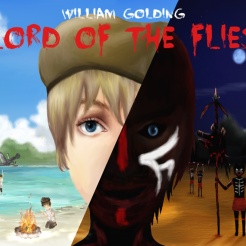 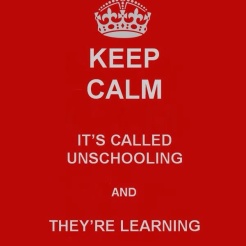 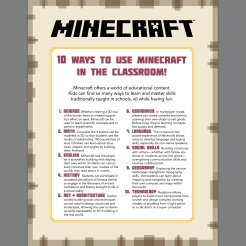